From cosmetics to candles

Foundation of Theo Balthasar's traditional Swiss company based in Hochdorf/Lucerne. 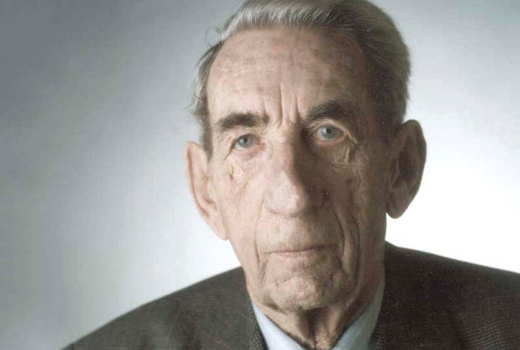 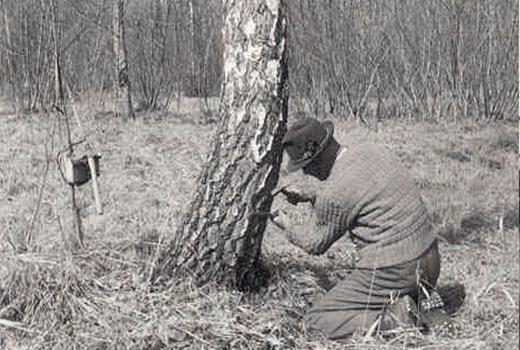 Birch juice extraction in the canton of Fribourg 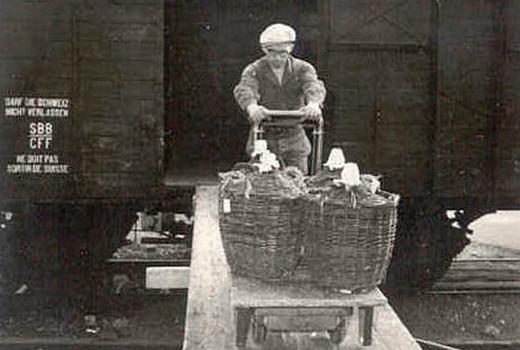 Transport of birch juice by rail

Since body awareness and fashion were of great importance to the ladies' world, the product range was adapted to the new needs. Lipsticks, nail polishes, powders and creams, bath additives and shampoos were particularly demanded.

1948
Start of own candle production. 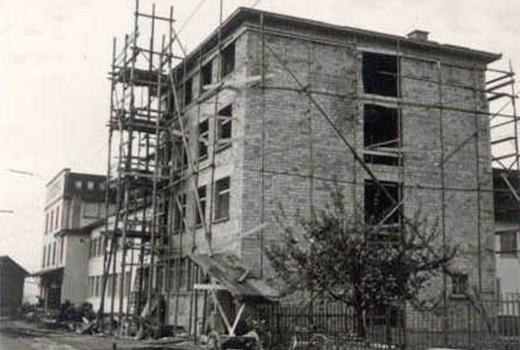 In 1956 the office building in Hochdorf is attached. 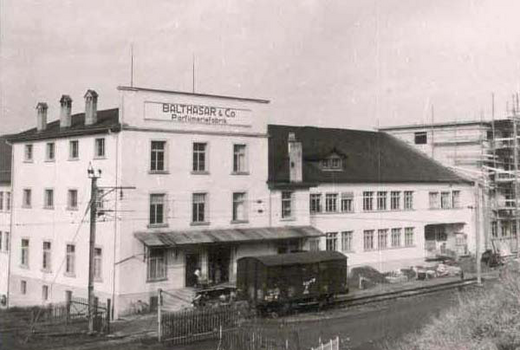 Dr. Louis Balthasar takes over the position as CEO of Balthasar + Co. He invests all his profits in the company and the growth of candle production. 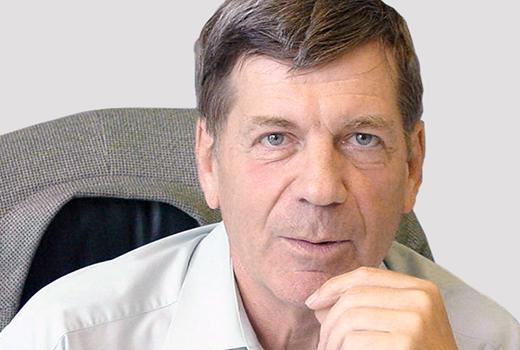 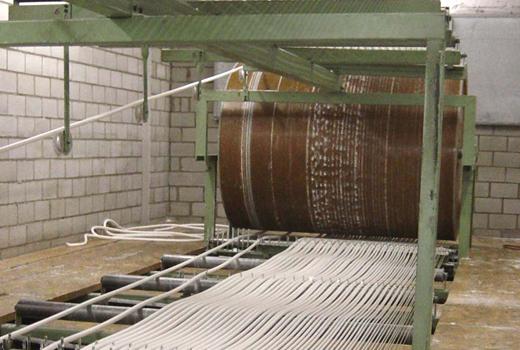 One of the oldest treasures of the Balthazar company. In operation from 1974 to 2015. 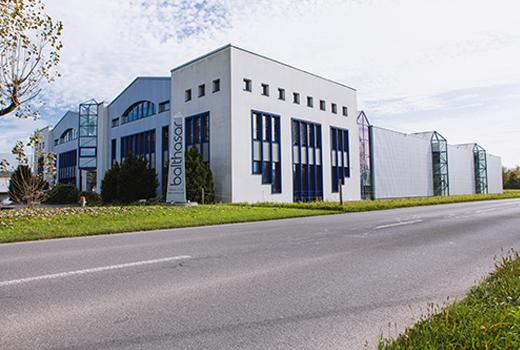 In 1988 the company building is newly constructed.

Takeover of the trading company Mislin AG. This creates Mislin + Balthasar AG. A company for the distribution of household and cosmetic products. Further investments follow in the expansion of the company and the modernisation of the own production. 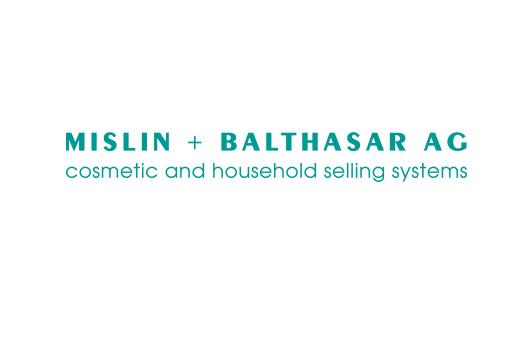 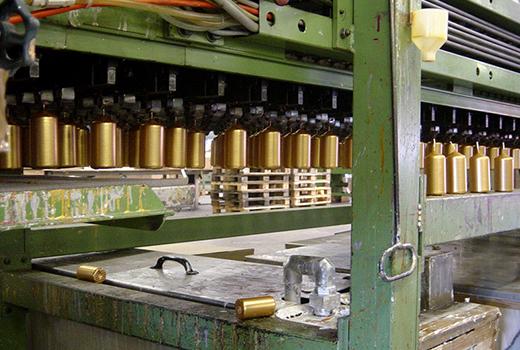 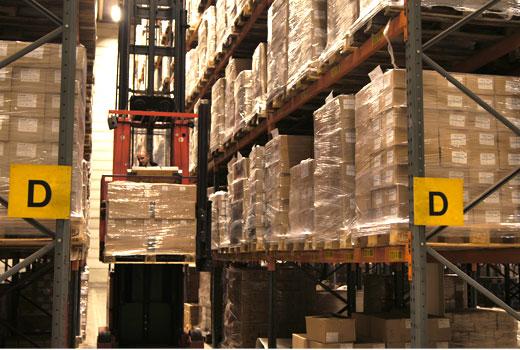 In 1997 the proud new construction of Balthasar Group.

Alain Balthasar takes over the family business and now manages it in the third Generation.
Balthasar Group is a strong manufacturing and trading company and offers its customers a wide range of products. 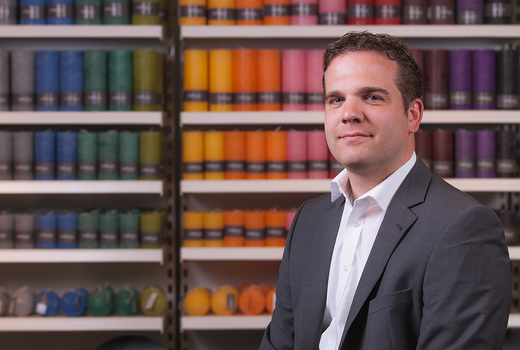 The in-house laboratory is rebuilt and equipped with the latest technology. Start of development and production of premium wax for the food and candle industries.Balthasar Group celebrates its 75th anniversary. 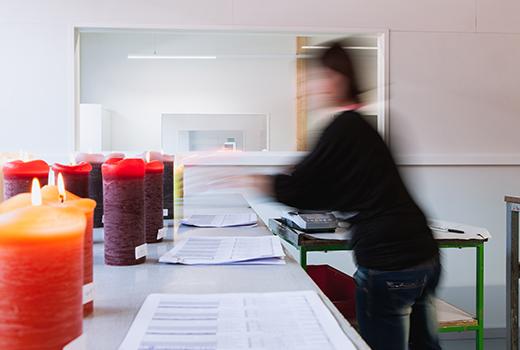 In the in-house laboratory candles are tested for various quality characteristics. 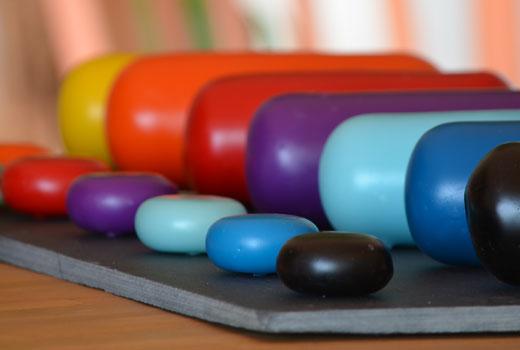 Intercos, part of the Balthasar Group, starts the production and development of cheese wax. 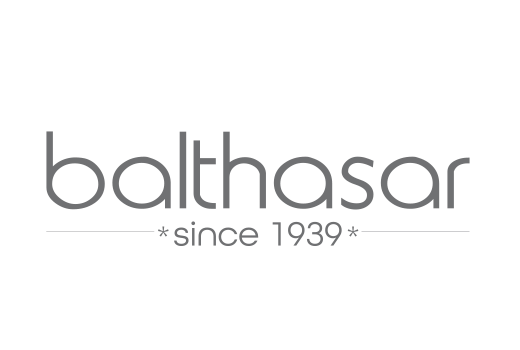 2014 is an anniversary for Balthasar.

The outdated candle drawing machine is replaced with a modern candle extruder. 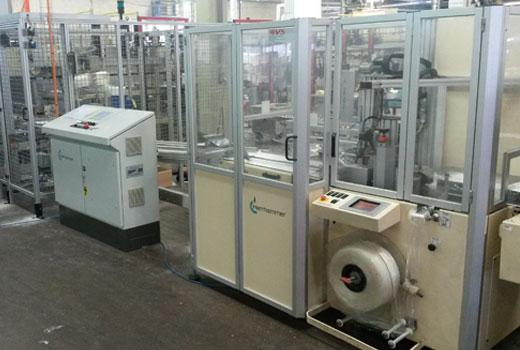 Balthasar starts the production and distribution of frost candles for professional use in the farming industry. 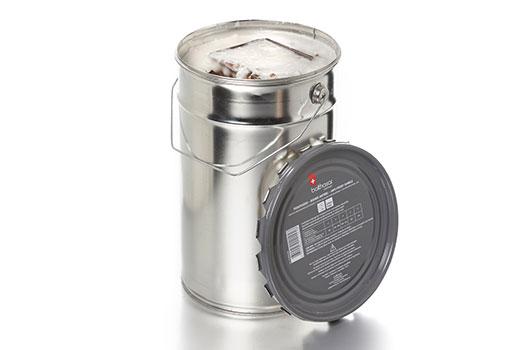 This year, we celebrate our 80 years anniversary. 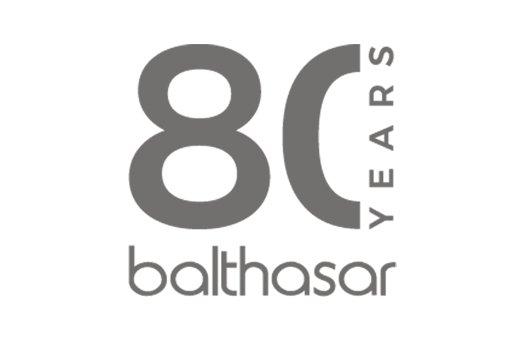 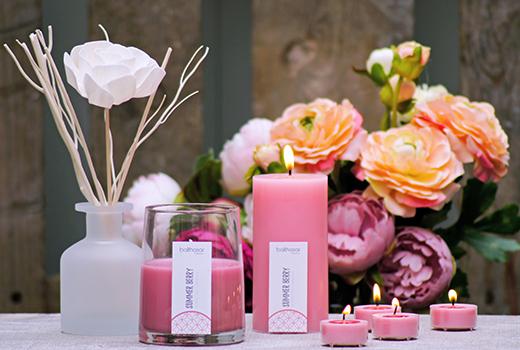 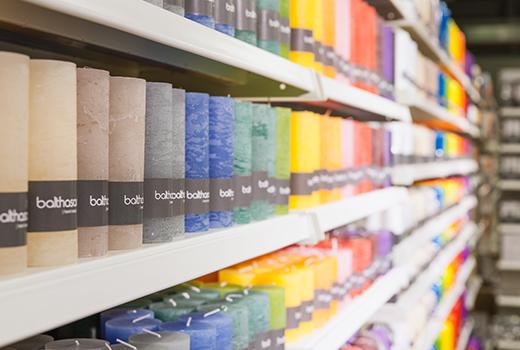 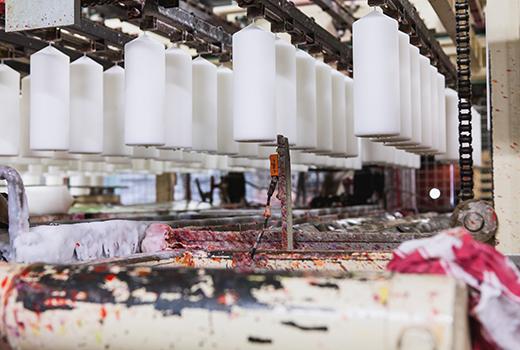